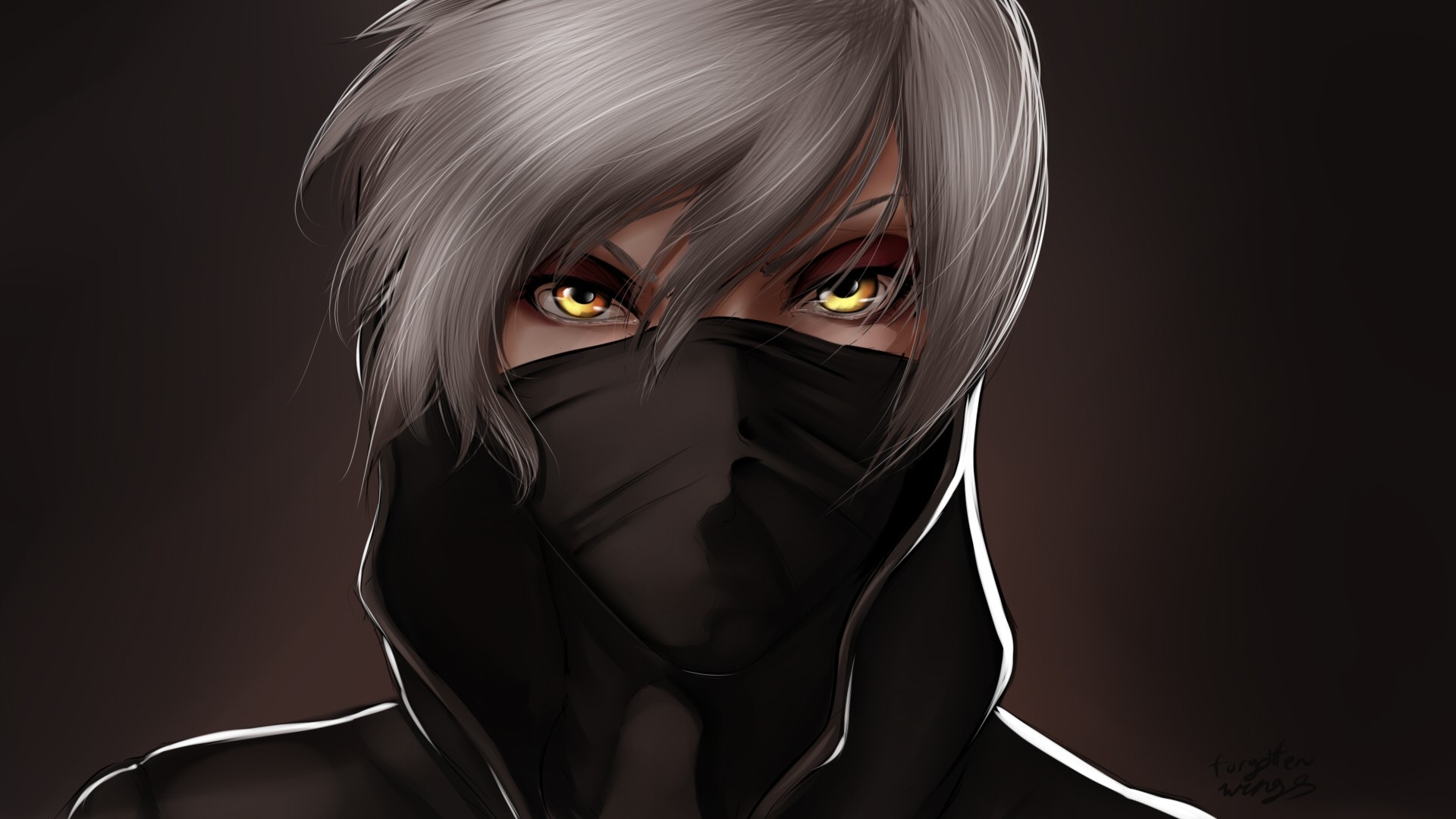 DevOp/Software Engineer/Software Architect in person. Doing stuff in the IoT branch and other stuff

I started learning programming in ~2011. I started with Minecraft Plugins where I noticed that I really like programming. I developed many plugins for Minecraft and after one year I said to myself I want to become a Software Developer. The most knowledge in Java I taught myself over years where I learned from my mistakes in my code.

Some technology stacks that I used over the past years